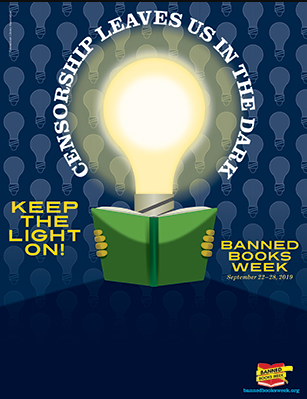 Launched in 1982, Banned Books Week promotes the freedom to read by celebrating books that have been challenged or banned. Challenging a book is when a group or individual attempts to remove or restrict a book, while banning is the actual removal of that material. Banning can happen in schools, school libraries, public libraries, colleges, and more.

BiblioTech, along with the American Library Association and countless other organizations, commemorate Banned Books Week as a way to celebrate intellectual freedom and to encourage discovery through reading. Learn more about the history of Banned Books Week here.

What can we do?

Stand with the banned and read a Banned Book today!