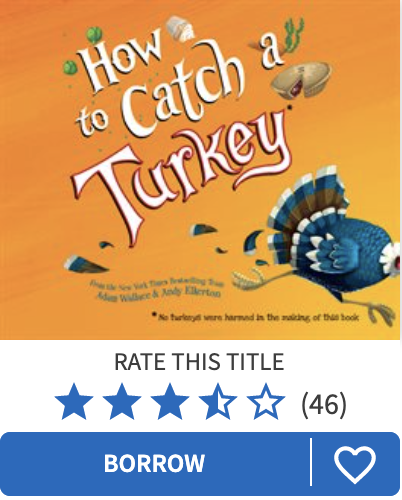 It's almost time for Turkey Day, and even though our celebrations might look a little different this year, we can still celebrate and be thankful! According to the Library of Congress, we first celebrated Thanksgiving in the United States in 1789,... 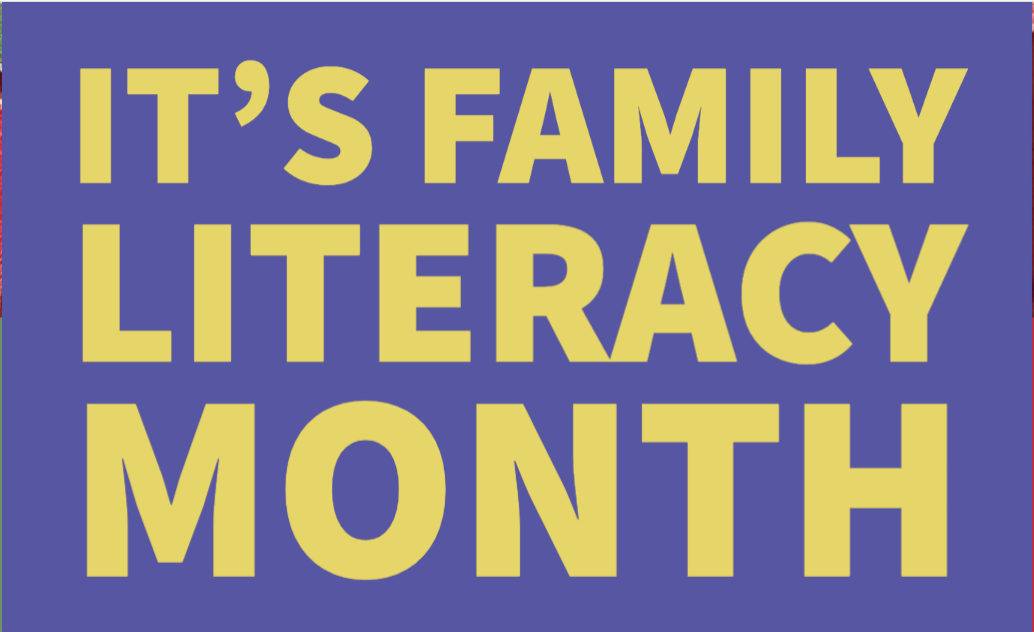 Families that read together have fun together! And November is a great month to make a point to read, write and learn together, because it's National Family Literacy Month. The National Center for Families Learning originally worked with Congress ... 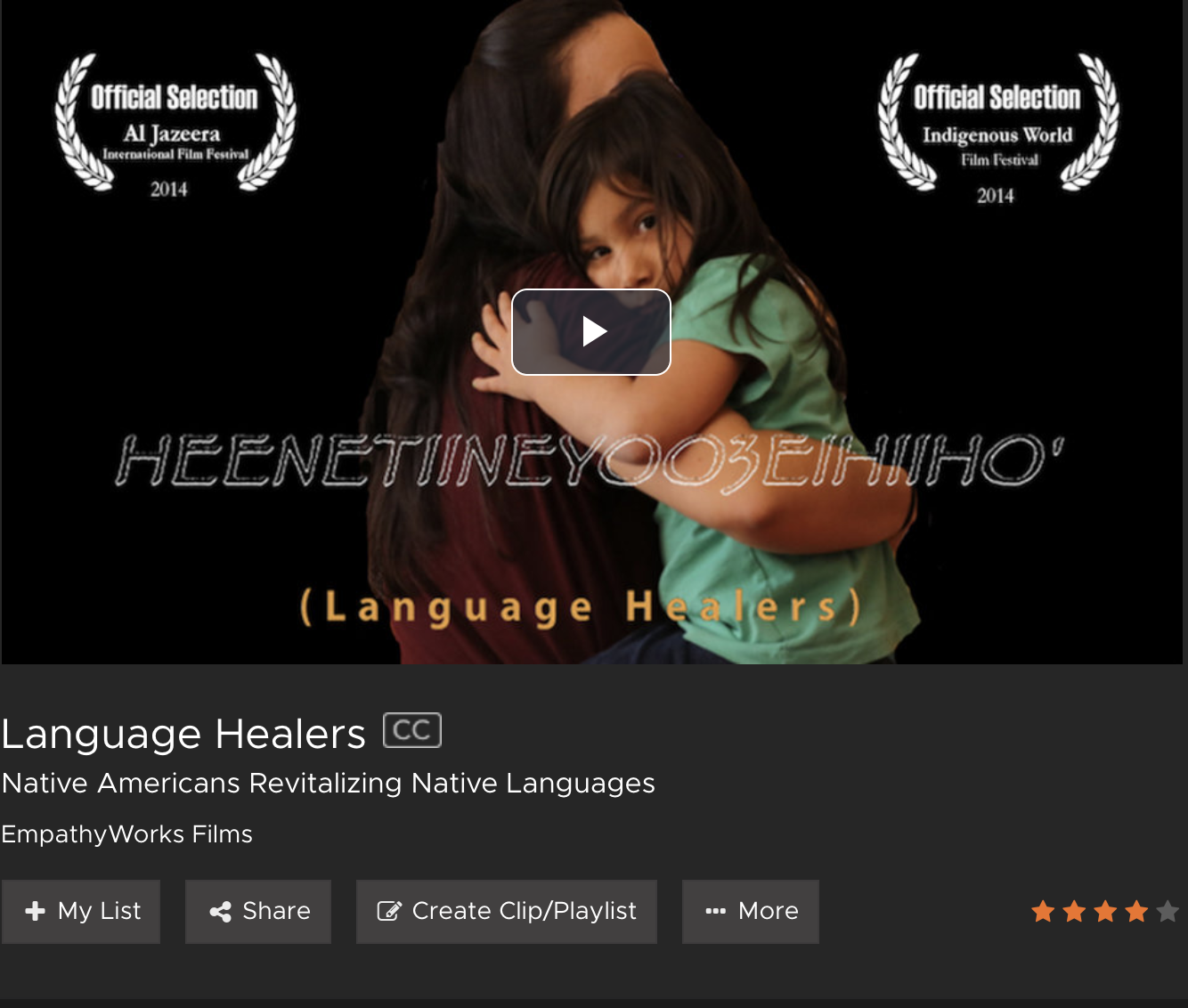 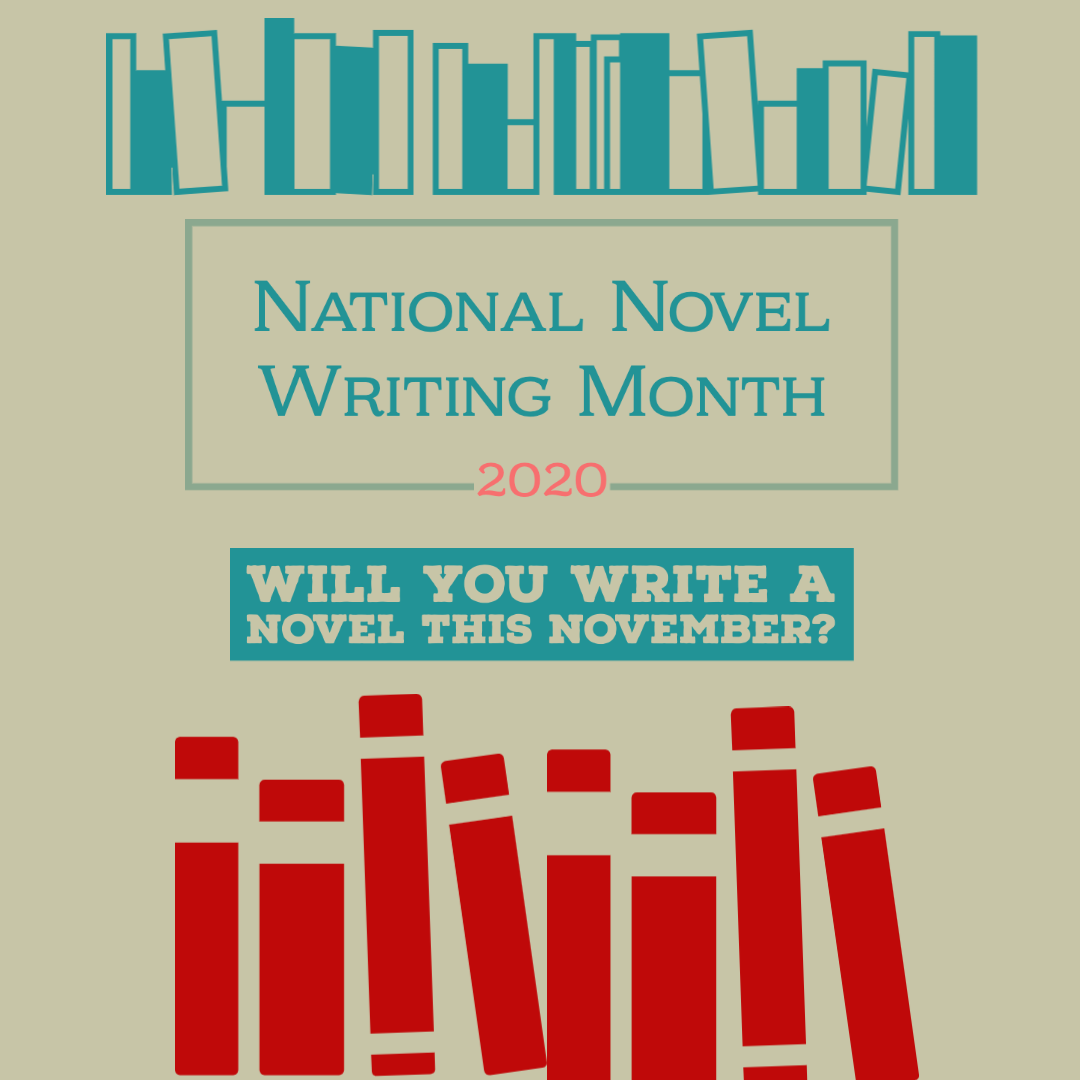 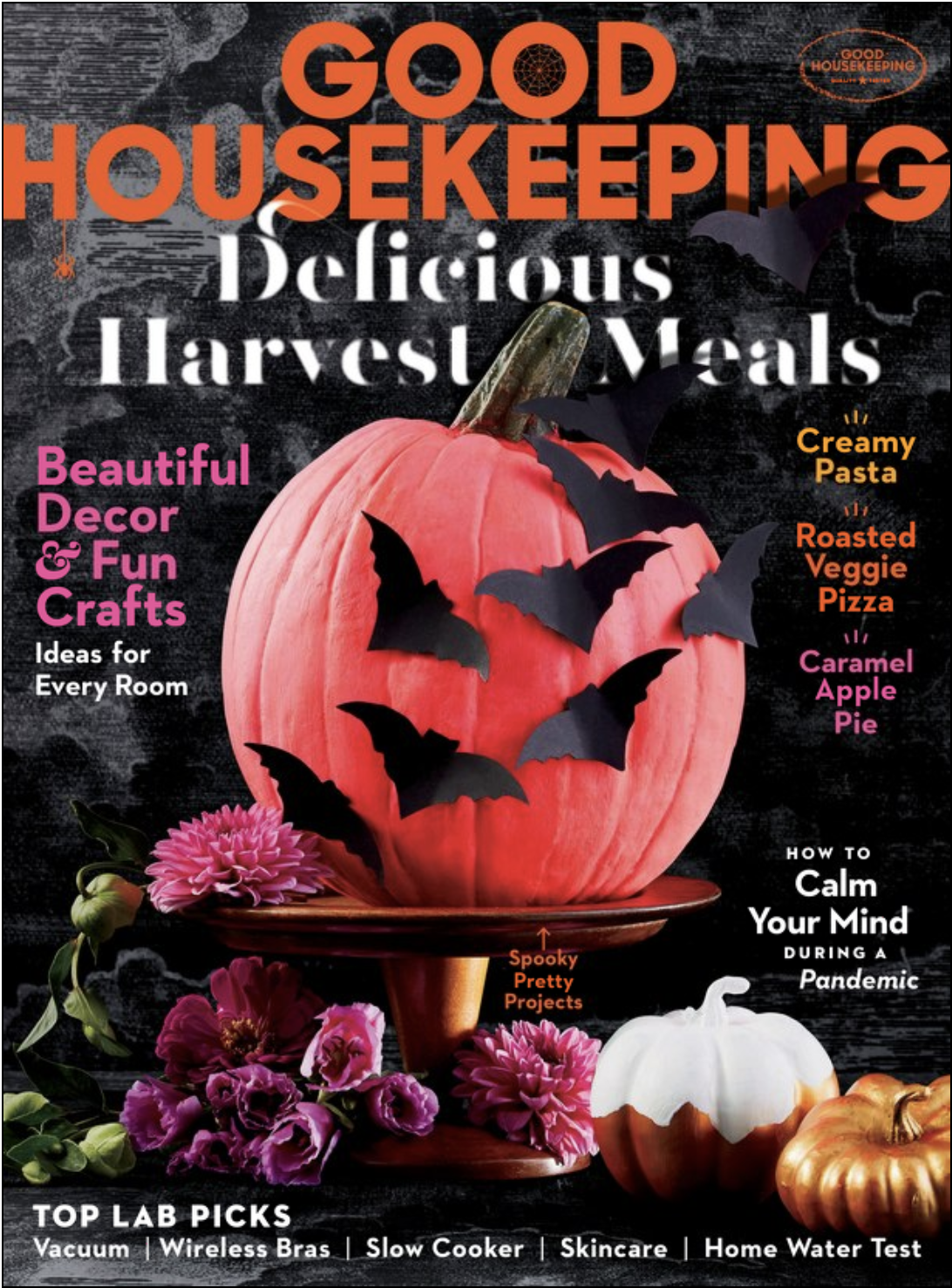 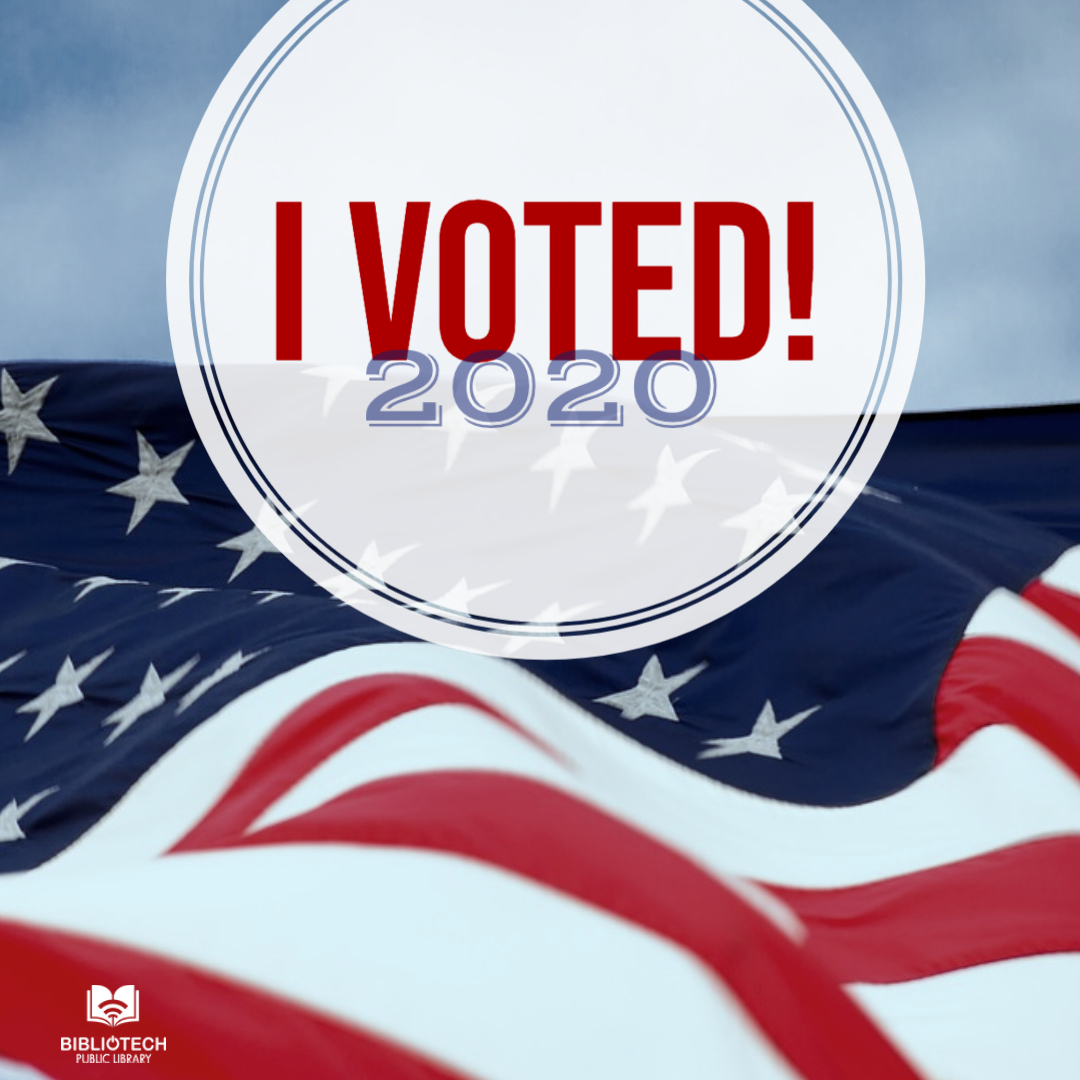 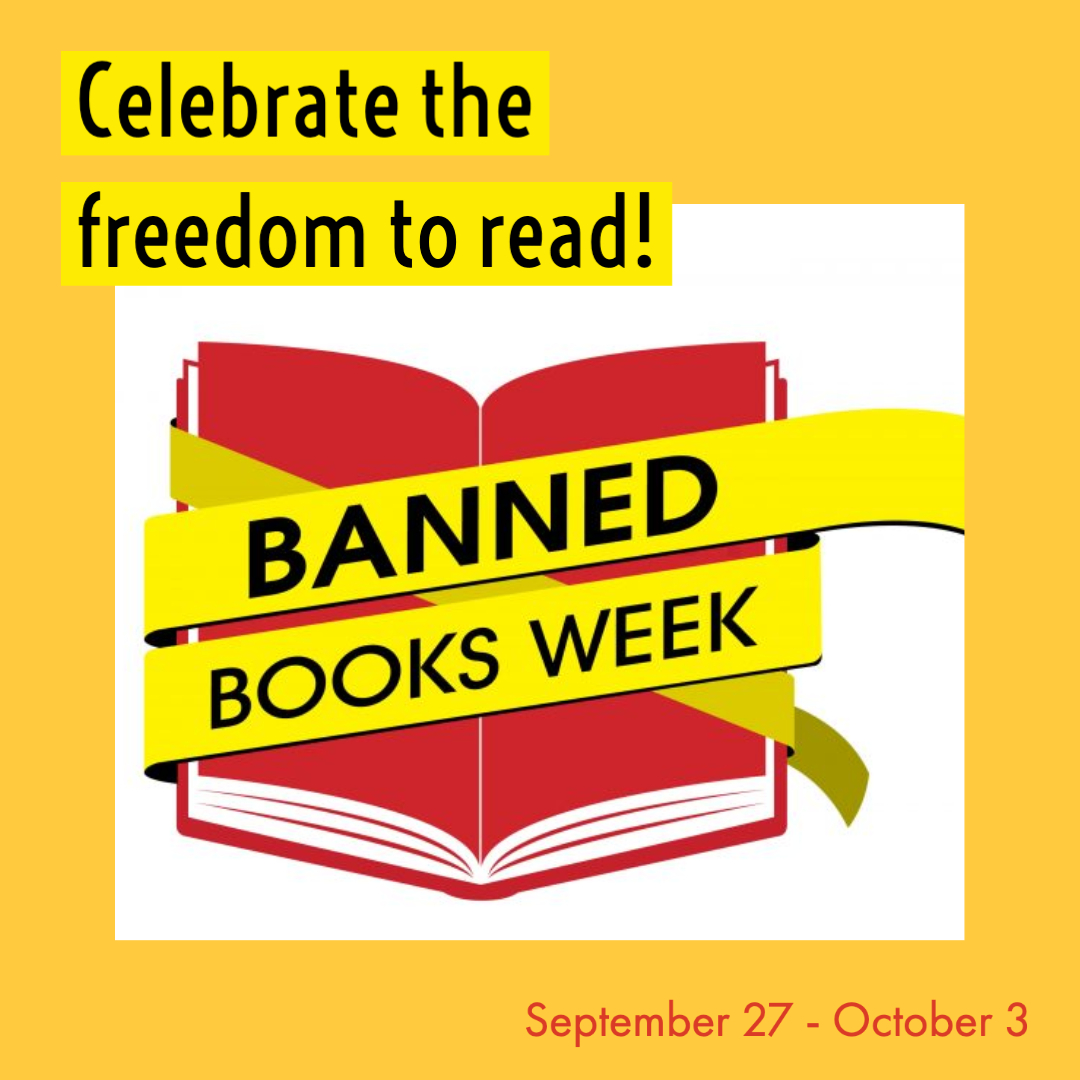 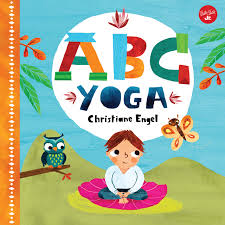 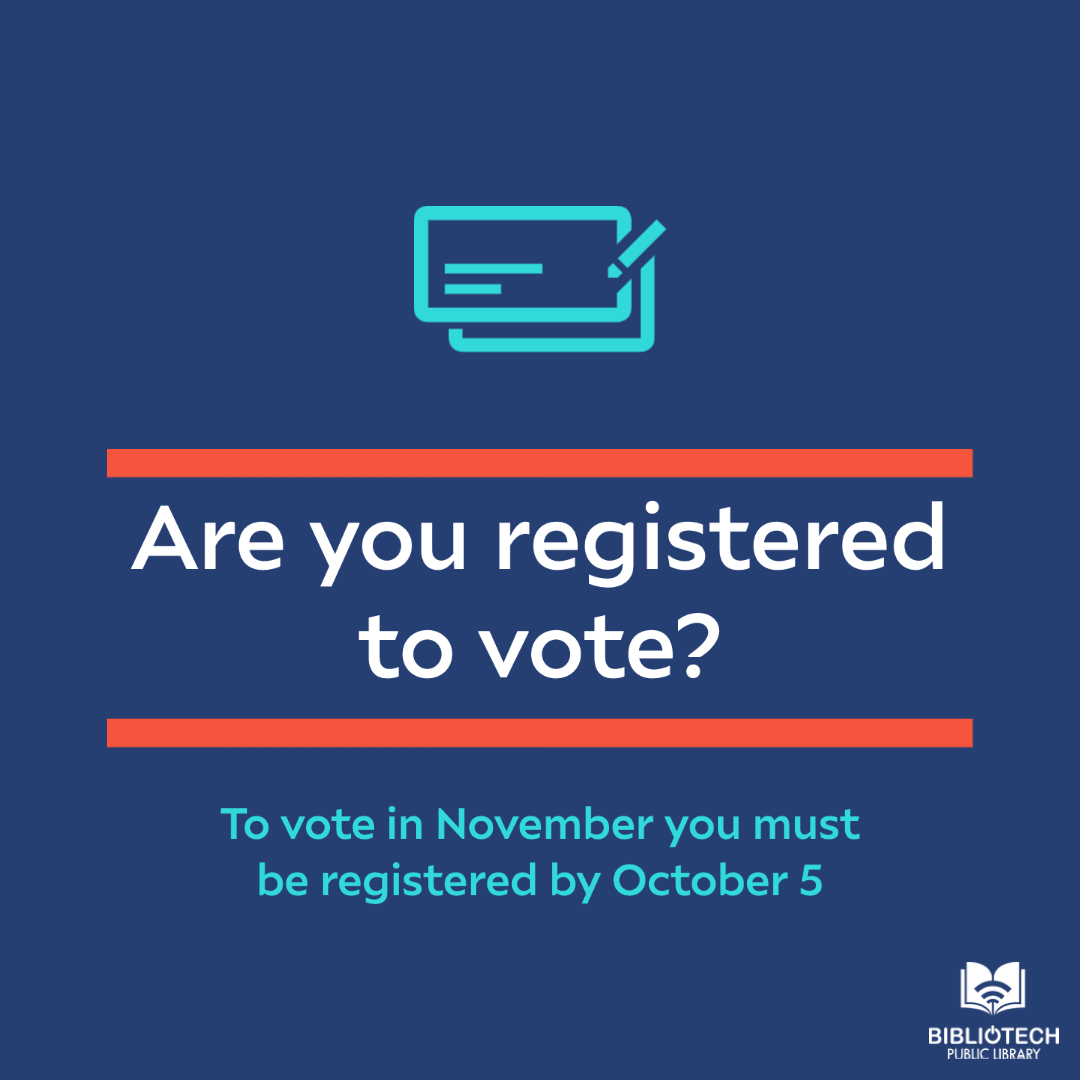 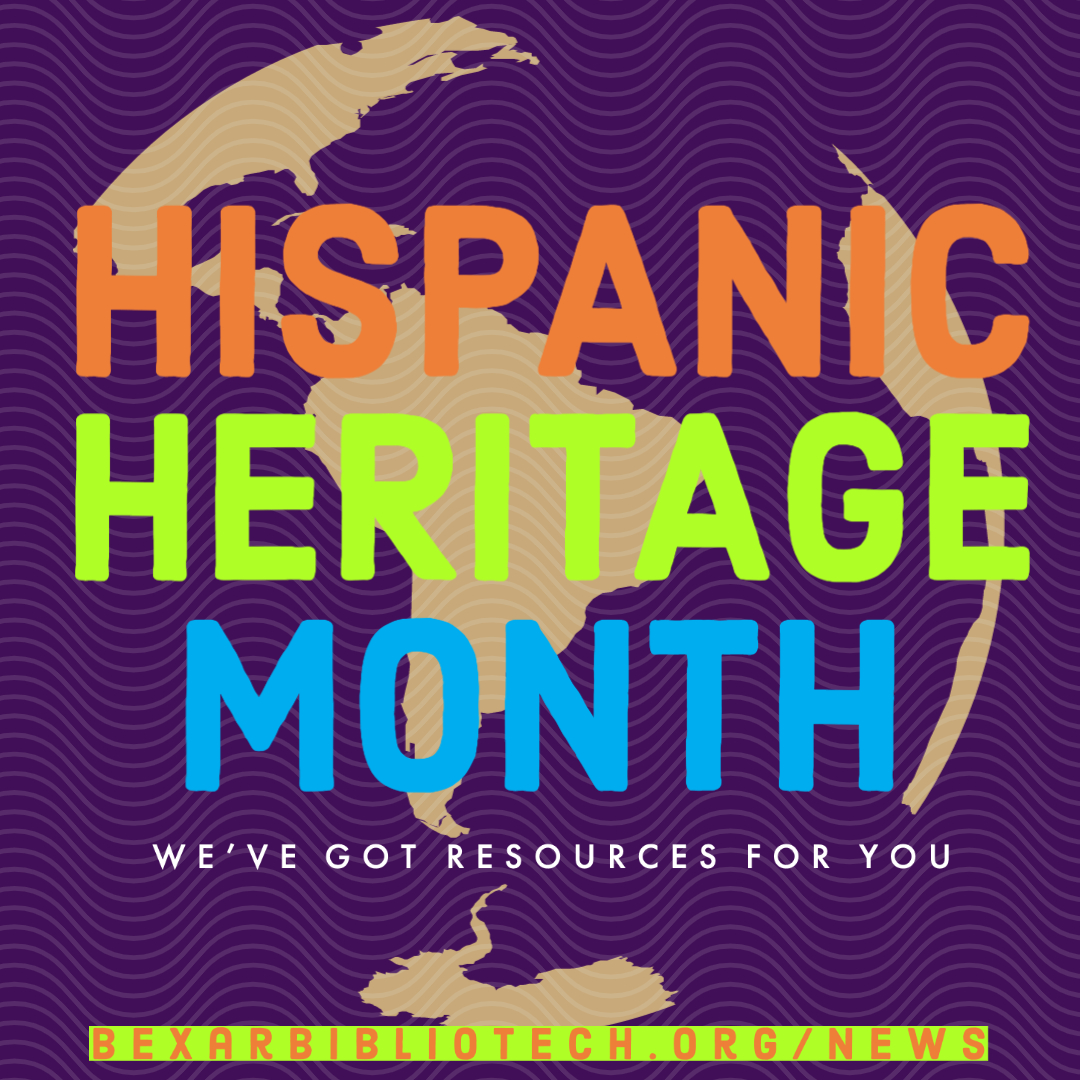