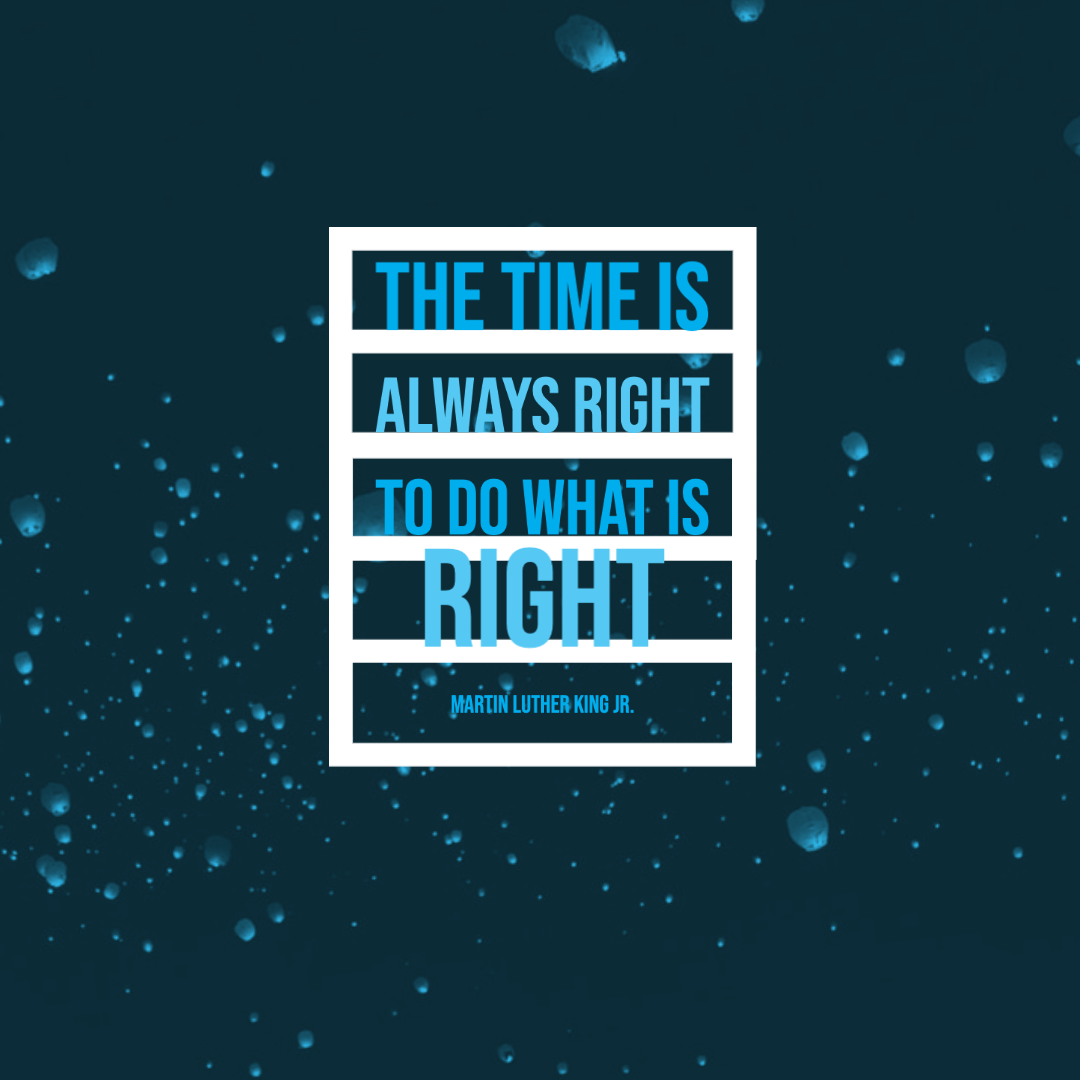 Today marks the start of DreamWeek, a 10-day summit honoring the legacy of the late Martin Luther King, Jr. This is the ninth year San Antonio has held this community celebration, and the theme this year is "Life, Liberty and the Pursuit of Happiness." In today's San Antonio Express-News, DreamWeek founder Shokare Nakpodia says, "DreamWeek was inspired by MLK and also Mandela and Ghandi, people who promoted the use of dialogue to advance courses that affected their people."

DreamWeek was based around San Antonio's long-standing MLK March, which this year has gone virtual. "Dream: Rising Up for Justice," a 90-minute film by San Antonian Ya'Ke Smith, will serve as the virtual walk and be featured on local television channels, and the Facebook pages of both the City of San Antonio and the San Antonio Martin Luther King Jr. Commission at 10am on Monday. You can learn more about this amazing film in today's SAEN or the San Antonio Report.

To celebrate DreamWeek and Martin Luther King, Jr. Day here at BiblioTech Public Library, our branches will be closed on Monday, January 18. But, as always, we have some fantastic resources for you to check out. (And, don't forget, you can register online and access all of our resources in minutes!)

On cloudLibrary, we have featured DreamWeek and MLK shelves, with fiction and nonfiction books available for all ages. Learn more about our Vice President-Elect from Dan Morian's Kamala's Way or check out a family-friendly audiobook like What is the Civil Rights Movement? or Martin's Big Words. Don't forget that we also have a cloudLibrary app, so you can download all these wonderful reads to your devices.

On hoopla, we have featured ebooks, audiobooks and movies for MLK Day, including Bearing the Cross and the critically-acclamied March graphic novel series by the late Rep. John Lewis. Meanwhile, on Kanopy, we have films and documentaries about Dr. King for children and adults. Kanopy also has many additional films focused on the civil rights movement, in general. BiblioBoard also has books to help you celebrate and learn on MLK Day, as well as some very interesting historical collections. And, all of these resources have apps, as well