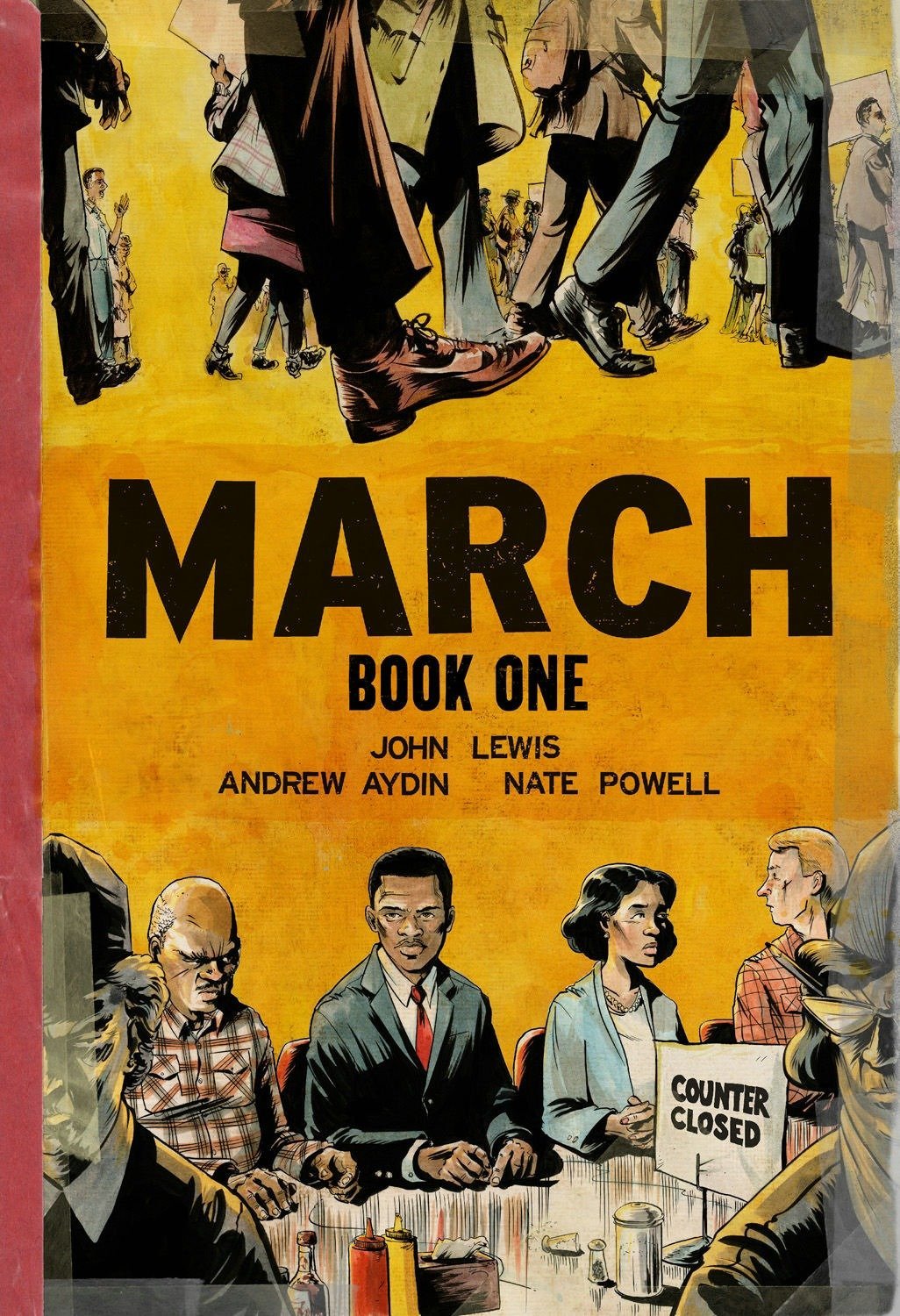 Have you heard about Libros & Libations? It's our 21-and-up book club that meets once a month at The Friendly Spot. We are there every third Wednesday of the month at 5:30pm. Everyone is welcome! Each month we have a discussion about the book we've read and then we also have an activity, just to keep things fun and friendly! We have a great slate of books lined up for 2020--take a look below.