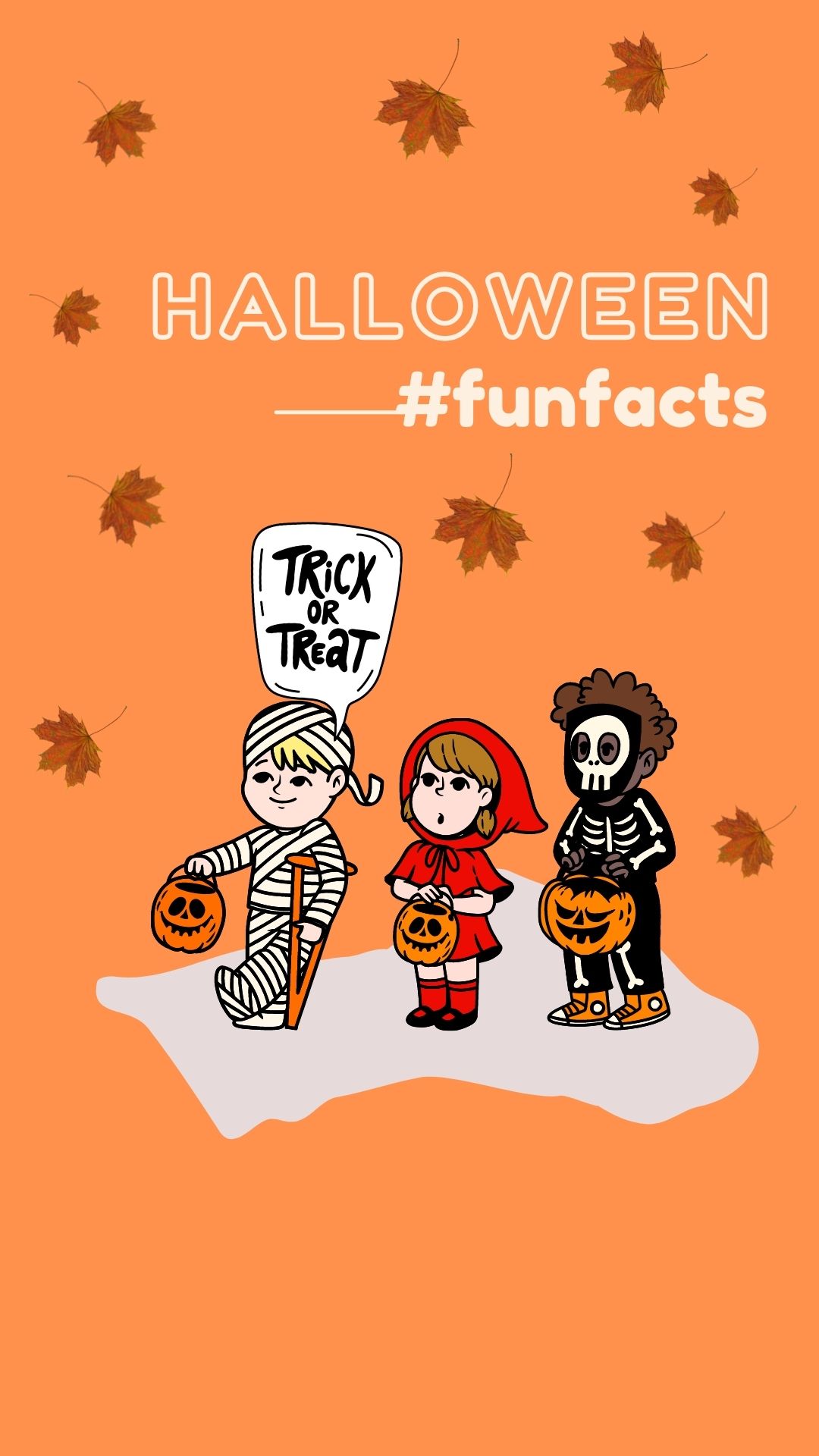 Ever wonder about the origins of Halloween or why people dress up for the holiday? Why not get to know more about this holiday with nine fun facts from Bibliotech!

Fun fact #1: Halloween has been called many names, from Samhain, All Hallow's Eve, November Eve, and even Witch's Night.

Fun fact #4: Samhain normally marks the end of the harvest & the start of winter.

Fun fact #5: Halloween was originally belived that ghosts walked the earth on the night of Samhain, so people would wear costumes in an attempt to ward off spirits.

Fun fact #6: Jack-o-lanterns were originally used for pranks and were not part of the tradition until the 1800s.

Fun fact #7: Trick-or-Treating originally came from medieval Europe where the poor and children would go around begging for food and money in exchange for prayers to the dead. It would later be more commercialized in the 1920s.

Fun fact #8: Haunted houses were introduced as a way to distract mischief from distruptive youths, by creating inclosed mischief indoors.

Fun fact #9: Lastly, before the early 20th century, costumes were hand made, but later as pop culture emerged, more commercialzed costumes were created.

Bet you didn't know all these fun facts about Halloween! If you would like to learn more about this holiday and it's history, be sure to checkout some digital material with Bibliotech Digital Library.

We have Cloudlibrary, Hoopla, and Kanopy available for all your fun fact needs!