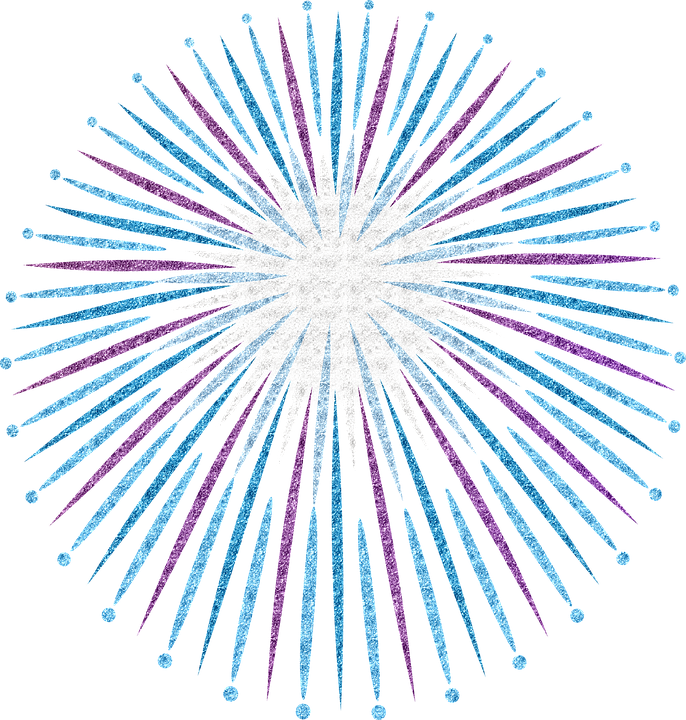 As we celebrate Independence Day this weekend, we are commemorating 244 years since the Second Continental Congress unanimously adopted the Declaration of Independence, announcing the colonies’ separation from Great Britain. According to the Library of Congress, "Philadelphians marked the first anniversary of American independence with a spontaneous celebration, which is described in a letter by John Adams to his daughter, Abigail. However, observing Independence Day only became commonplace after the War of 1812. Soon, events such as groundbreaking ceremonies for the Erie Canal and the Baltimore and Ohio Railroad were scheduled to coincide with July 4th festivities."

As our celebrations may look different this year than they have in the past, we thought we would offer some themed suggestions for what you can read, watch and listen to while we all, as much as possible, stay safe at home.

Are you a huge fan of Lin Manuel Miranda's Hamilton, who is really looking forward to the streaming debut of the wildly popular Broadway show on Disney+ this weekend? Good news! With your BiblioTech card you can listen to the soundtrack on Hoopla to prepare yourself for a family sing-a-long! You can also read Ron Chernow's Alexander Hamilton, on which the musical was largely based, as an ebook or audiobook on cloudLibrary. You can also learn about Alexander Hamilton's adversary, Aaron Burr, in Gore Vidal's Burr.

If you're a history buff, many of Chernow's books are fantastic choices for this Fourth of July weekend, as is A People's History of the United States by Howard Zinn and 1776 by David McCullough. For a different point-of-view, check out to The Men Who Lost America: British Leadership, The American Revolution And The Fate Of The Empire.

More interested in historical fiction? Check out some of the options below:

In American Royals, an alternative history young adult pick, you get to imagine a world where one of our revolutionary heroes chose to crown himself king. Looking for action and adventure with a side of Washington politics? Try Steve Berry's The Jefferson Key or David Baldacci's The Collectors.

Options for our younger readers:

You can also celebrate all things America by watching this documentary about the Appalachian Trail, or anything in this American History collection on Hoopla. You can watch The Age of Benjamin Franklin to and maybe learn something new from The Great Courses or take it a whole different direction and listen to the Independence Day Suite performed by a full orchestra on Qello.