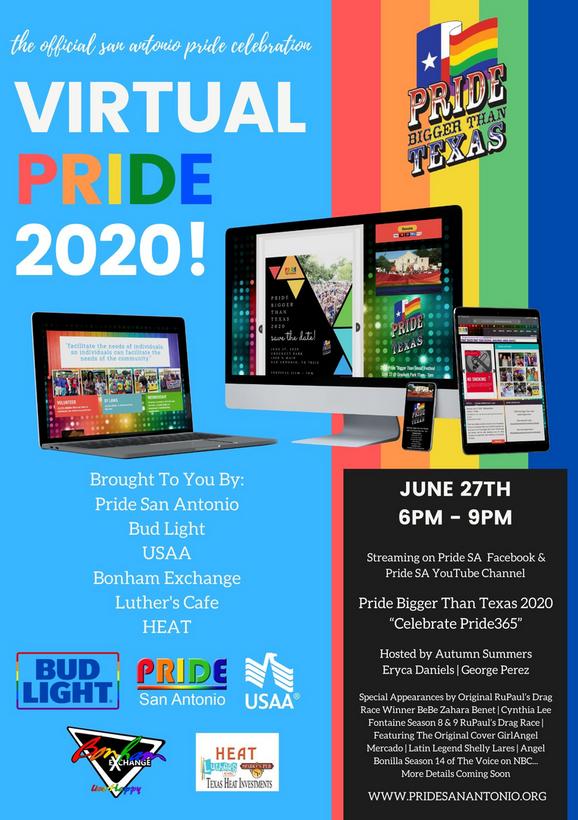 June is Pride Month and 2020 marks the 50th anniversary of annual LGBTQ+ Pride traditions. The first Pride march in New York City was held on June 28, 1970 on the one-year anniversary of the Stonewall Uprising was an uprising in Manhattan that proved to be a tipping point for the Gay Liberation Movement in the United States. According to the Library of Congress (LOC), "In the United States the last Sunday in June was initially celebrated as "Gay Pride Day," but the actual day was flexible. In major cities across the nation the "day" soon grew to encompass a month-long series of events. Today, celebrations include pride parades, picnics, parties, workshops, symposia and concerts, and LGBTQ Pride Month events attract millions of participants around the world. Memorials are held during this month for those members of the community who have been lost to hate crimes or HIV/AIDS."

You can celebrate Pride Month with some great collections put together by our BiblioTech librarians! Check out an ebook or audiobook from our cloudLibrary Pride Month shelf, or a resource from our BiblioBoard Read with Pride shelf. (Do you need to register for a BiblioTech card? You can register online in two minutes and immediately have access to everything? Need to know your card number or password/PIN? Please email us at [email protected].)

You can learn about the special Pride Bigger than Texas event this year on the Pride San Antonio website. While the event will be virtual this year, it will still benefit several local charities.

The LOC offers many Pride Month resources, including this video, which is footage of one of the earliest Gay Pride demonstration marches, the first Christopher Street Liberation Day Parade, held in New York City, New York, on June 28, 1970, taken by Clifton R. Witt, Lilli M. Vincenz.