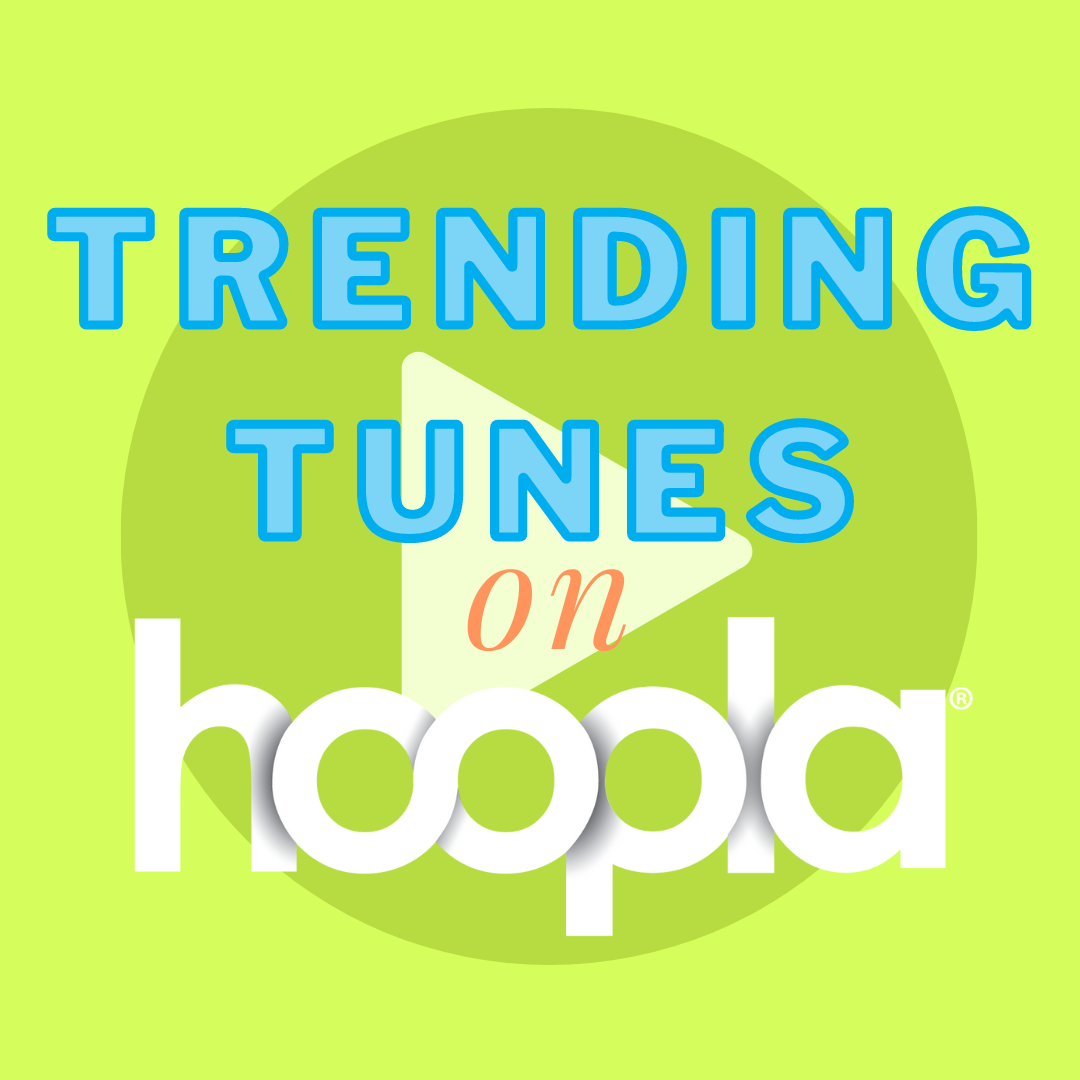 Keep up to date with the latest music releases on Hoopla! This weeks releases: Kasey Musgraves' newest album "Star Crossed," and "The Metallica Blacklist," a compilation of 53 artists covering Metallica's famous "Black" album! 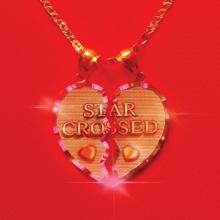 In her recent release "Star Crossed," Kasey Musgraves' lyrics process the disillusionment of a relationship, more specifically, a marriage, and the feelings that come with the ending of one. This album was intended for the heartbroken and the healing, following Musgraves' own struggles with her divorce last year. However, her lyrics might be too detailed, too specific, to be relatable. The music itself is a vibe, very chill for the most part. While it isn't necessarily a 'powerful' record, you have to appreciate it for the artistic value it has. If you're looking for some synthy beakup music, this album is right up your ally. 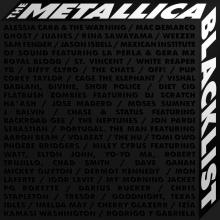 "The Metallica Blacklist" is quite an interesting release, to say the least. We've got Mac Demarco on this album, Alessia Cara, Miley Cyrus, and many more artists you wouldn't expect to cover a metal album, but you might find yourself pleasantly surprised with some of these renditions! A few of our favorite covers in this release:

"Enter Sandman" by Weezer. Six artists covered this song, but Weezer blew them out of the water with an authentic and seamless delivery.

"Sad But True - Live" by Sam Fender, a beautiful acoustic cover you'll want to listen to over an over again while dramatically looking out of a car window on a rainy day. Fender's soulful voice creates a lovely wistful sound with the backing piano and a touch of violin accompaniment.

"Nothing Else Matters" by Miley Cyrus feat. Elton John, WATT, Yo-Yo Ma, Robert Trujillo, and Chad Smith. This cover will blow you away, Cyrus' raspy nasal tones compliment this genre perfectly, and the addition of Elton John on the piano is an element you didn't know this song needed. You won't be able to get enough of it!

You can listen to both of these releases on Hoopla today!