Are you planning to watch the new Downton Abbey movie or the new Rambo movie this weekend? Maybe you're planning to watch both. We know at least one librarian who is a mega-fan of both franchises! To celebrate, we have a little background on each,... 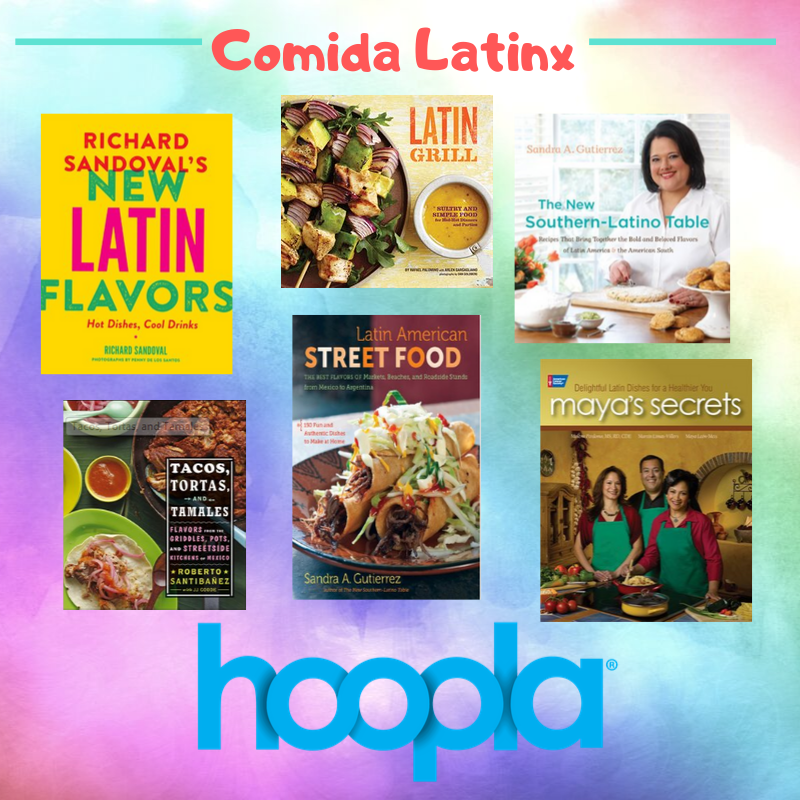 Covering a region that includes South and Central America, Mexico and the Caribbean, Latin America is expansive and diverse, but one thing is for certain — its food is robust, flavorful and always inventive. Recipes and techniques vary from region... 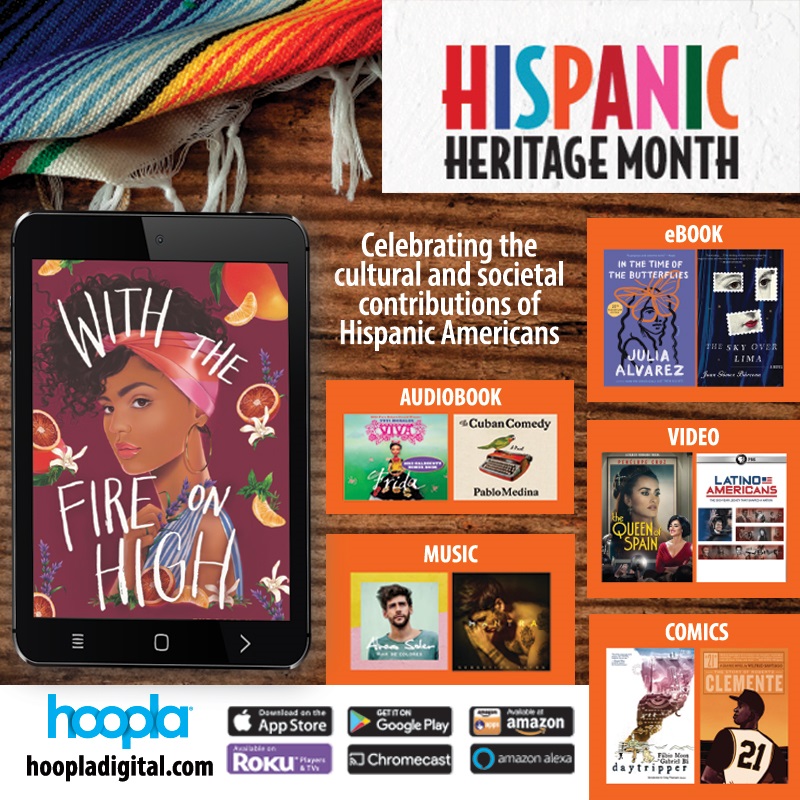 On October 12 we will be participating in an exciting, family-friendly, nationwide celebration of authors and writing at BiblioTech! Indie Author Day promotes indie authors and the resources the library has to support the indie author community. ...

On the morning of September 11, 2001, 19 men hijacked four U.S. commercial airplanes that had taken off with full fuel tanks for the West Coast. The hijackers deliberately crashed the planes into the Twin Towers of the World Trade Center, the Pent... 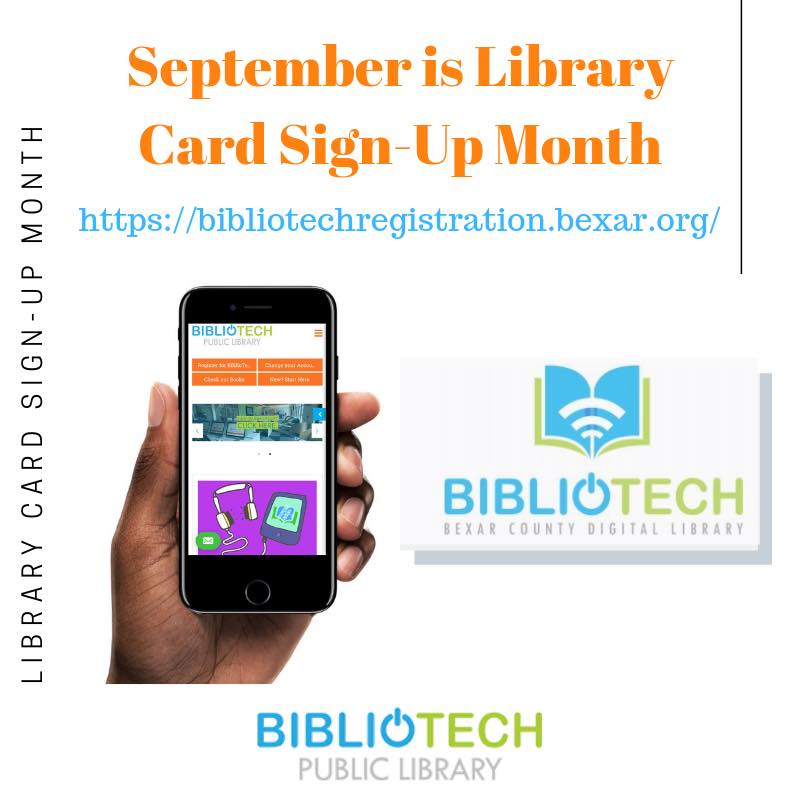 September is National Library Card Sign-Up Month! Have you registered for your BiblioTech Public Library card yet? If not, you can do so here or you can visit any one of our three library branches to register. You just need to be a Bexar County re... 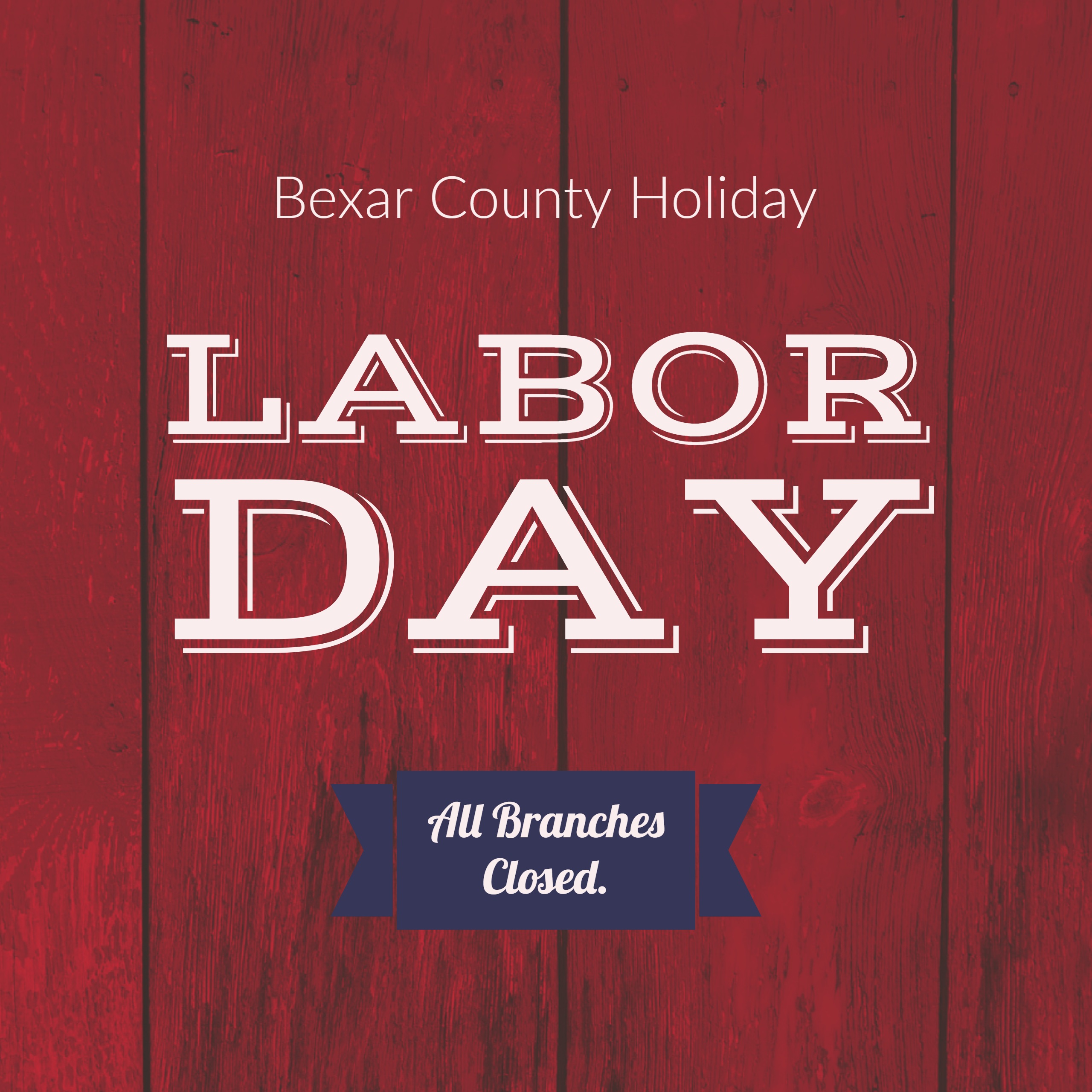 According to the U.S. Department of Labor, Labor Day is a "national tribute to the contributions workers have made to the strength, prosperity, and well-being of our country." So, it's a celebration of all of us! No matter what work you do, we hop... 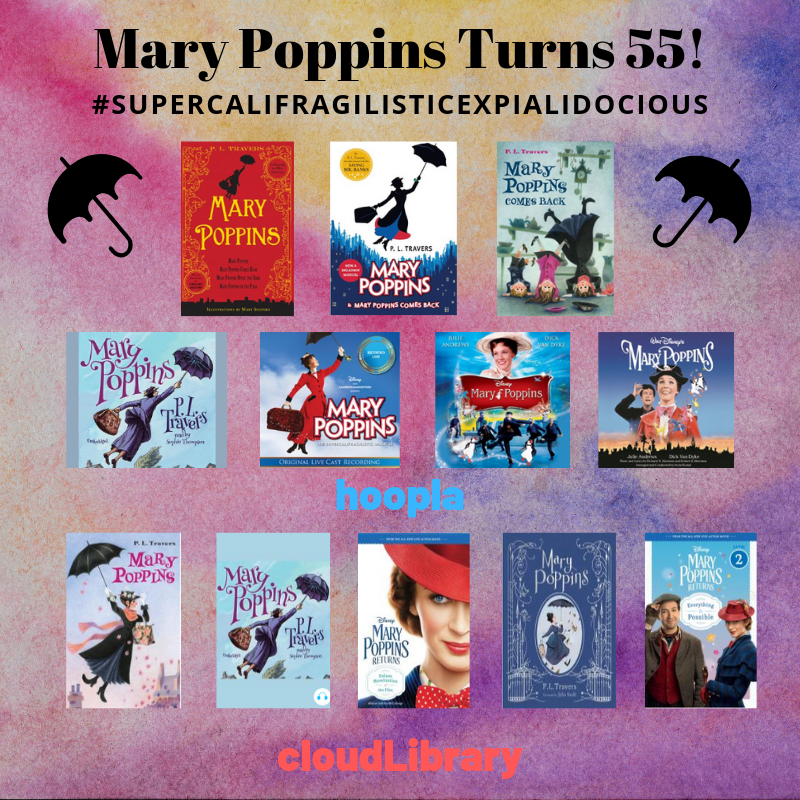 Supercalifragilisticexpialidocious! Mary Poppins turns 55 this week! Originally released on August 27, 1964, this timeless classic is celebrating quite a milestone. Do you remember your favorite song from the movie? Did you use a spoonful of sugar... 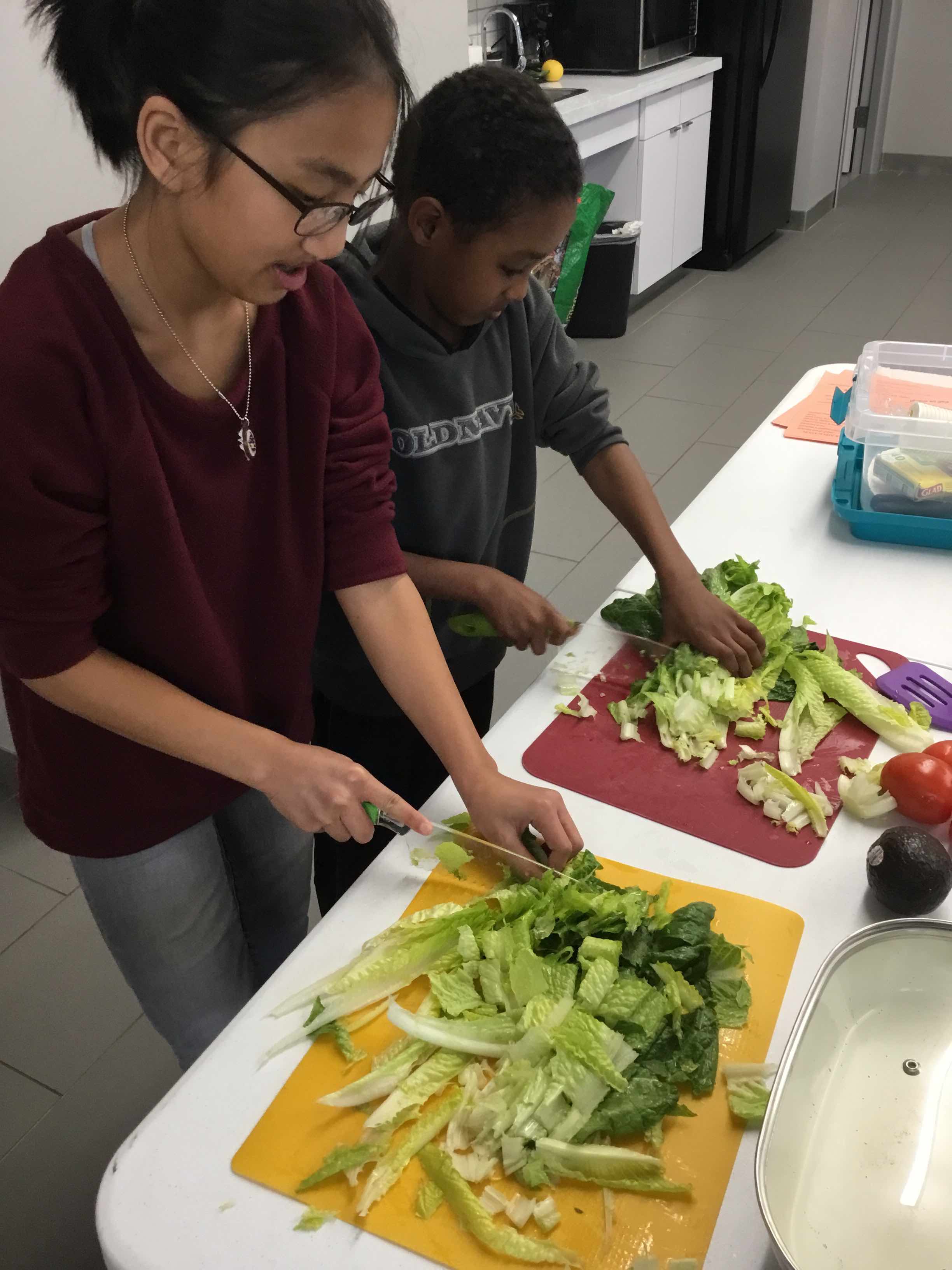 Cook Up a Storm at BiblioTech East

Did you know that BiblioTech offers cooking classes led by the San Antonio Food Bank? We do! Come cook with us at 1:30pm tomorrow, August 24, at BiblioTech East. You'll learn about nutrition while cooking a fun, hands-on dish. This class is open t...